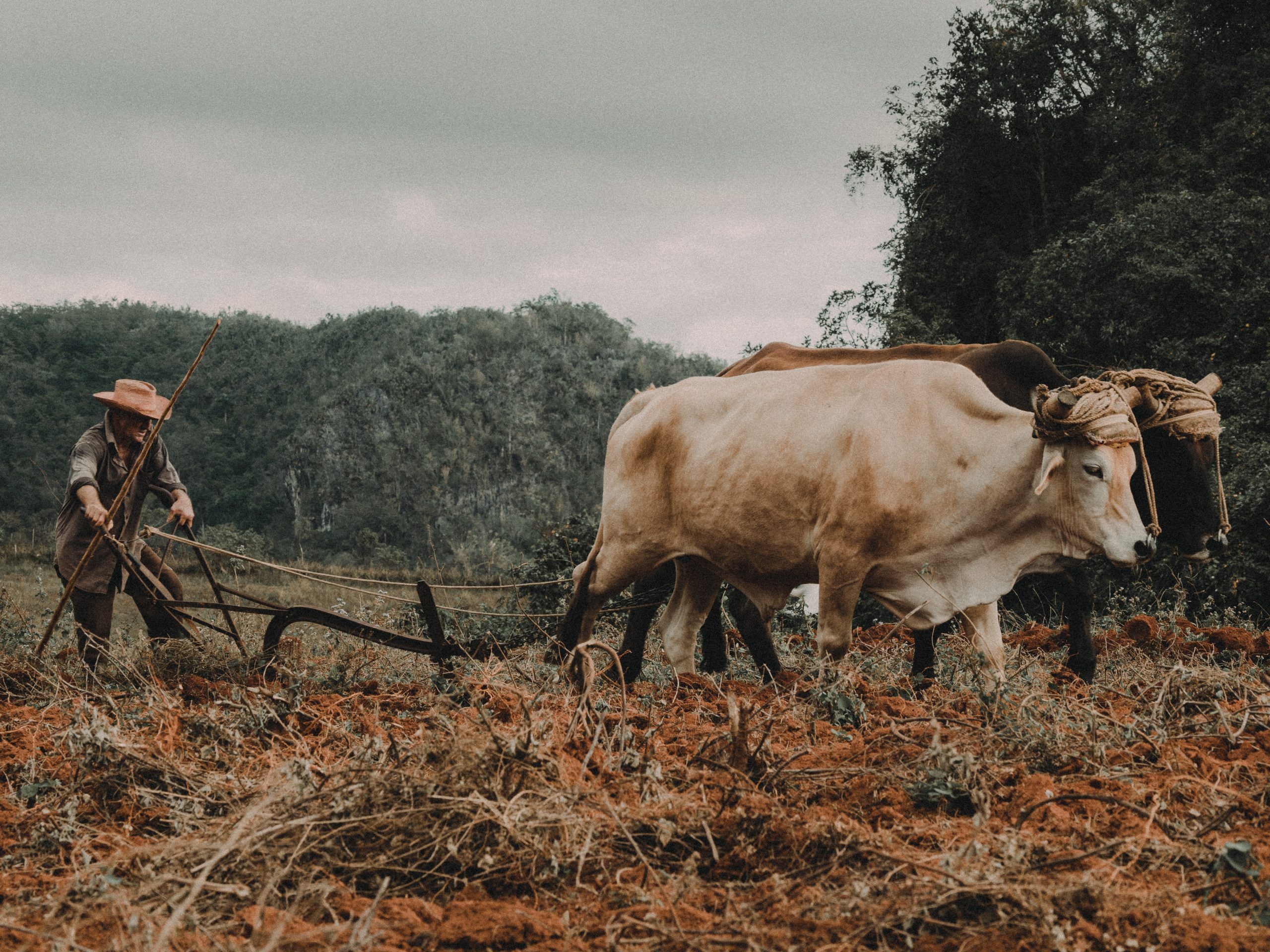 In the thirteen chapters of Second Corinthians, Paul exhorts the Church in Corinth with an epistle laced with beauty and glory. In these chapters, the apostle articulates the “God of all comfort” who turns the world upside-down by demonstrating that true power is found in weakness as He reconciles a sinful people to Himself and commissions them with a message of reconciliation.

While the letter is riddled with beauty, it is not without its perplexing passages. One of the chief culprits is 2 Corinthians 6:14, where Paul states, “Do not be unequally yoked with unbelievers.” He followed this imperative with a series of five questions used to draw a contrast, saying,

“For what partnership has righteousness with lawlessness?
Or what fellowship has light with darkness?
What accord has Christ with Belial?
Or what portion does a believer share with an unbeliever?
What agreement has the temple of God with idols?”

Opinions proliferate about what it means to be unequally yoked. Does it pertain to marrying or dating non-believers? Is Paul thinking of business partnerships? Is it in reference to spiritual matters only, or does he also have social factors in mind? What does Paul have in mind when he exhorts believers to not be unequally yoked?

Paul builds his command on a stark piece of imagery. The image of a yoke draws to the mind an agricultural and farming metaphor. Those hearers with an agrarian background, or those familiar with the Pentateuch, would not have found this language surprising, as Deuteronomy 22:10 states, “You shall not plow with an ox and a donkey together.”

What Paul and Deuteronomy 22 are concerned with here is an imbalance in power and purpose. One can easily imagine the futility of pairing an ox and a donkey under the same yoke which would inseparably link their movements and efforts. The ox, due to sheer strength and size would overpower the weaker animal, leaving the field unevenly plowed, or worse.

Paul picks up on this language and goes beyond agricultural realities to say that when two parties with different passions and purposes try to operate while being yoked together—it’s a recipe for disaster.

What the Image Means

So, then, what does Paul have in mind when using the yoke imagery with unbelievers? Arguably, the most popular move to make with this passage is to interpret it as a prohibition regarding a single issue, such as marrying an unbeliever. However, John Calvin correctly denounces this interpretation, saying “Many are of opinion that he [Paul] speaks of marriage, but the context clearly shows that they are mistaken.” Calvin continues, “When, therefore, he prohibits us from having partnership with unbelievers in drawing the same yoke, he means simply this, that we should have no fellowship with them in their pollution.” The Reformer summarizes his view, saying that “to be yoked with unbelievers mean nothing less than to have fellowship with the unfruitful works of darkness, and to hold out the hand to them in token of agreement.”

I would agree with Calvin that Paul’s primary means of application for 2 Corinthians 6:14 is not pertaining strictly to marriages. Nor should we interpret it as banning other singular concepts like business ventures, friendships, and the like. Rather, we should understand Paul’s instruction—as Calvin did—as a prohibition to partake in idolatrous and ungodly living and worship that is contrary to the gospel of Jesus Christ and forsaking any partnerships that would encourage such evil.

Why This Interpretation Fits the Context

Calvin’s understanding of the passage seems to do justice to the context of Paul’s discourse better than a strict singular application. In 2 Corinthians, Paul is largely dealing with a disobedient church—the Corinthians—who are tempted to follow the “super-apostles” instead of Paul. This church is prone to look towards worldly means of success as validation for an authentic ministry and Paul defends his apostleship and ministry while demonstrating that, in the Christian life, weakness is the way. Moreover, Chapter six is sandwiched between Paul’s call to the Corinthians to be ambassadors on behalf of Christ and another defense of his ministry. A section dealing exclusively with marriage to non-believers would be an aside having little to do with the surrounding context.

Therefore, a strict singular interpretation of the prohibition would seem to violate the context of Paul’s instruction toward the Corinthians and needlessly interject an imperative that is largely off-topic from the important correction he’s been giving these believers.

What seems more plausible is that Paul is concerned that the Corinthian church is eager to partner with whatever apostle or teaching that seems to give them cultural esteem. The Corinthians desired vain success and worldly gain, if yoking themselves to a non-believing partner could deliver this promise, the Corinthians were interested.

This is an important imperative for us to understand today as this particular temptation in not dead. In hopes of relevance, cultural capitulation, doctrinal appeasement, or worse, it is easy for Christ’s church today to consider yoking herself to those that would lead her astray.

So, while not marrying an unbeliever or potentially straying from an unbiblical business venture might be proper deductions of wisdom from this text, the Church needs to be aware of the broader application of Paul’s instruction. No cultural, numerical, or relevancy gains are worth surrendering our Biblical conviction or gospel proclamations.

Finally, this passage should take our eyes to Christ, as all Scripture does. For the imagery of “yoke” calls us to remember the one who stated, “Come to me, all who labor and are heavy laden, and I will give you rest. Take my yoke upon you, and learn from me, for I am gentle and lowly in heart, and you will find rest for your souls. For my yoke is easy, and my burden is light.”

At the end of all things, may we be found not yoked to idols but to Christ. In doing so, there will be a gospel version of the unequally-yoked paradigm as futile folks like us are yoked to Christ. He has proven to be our ox of righteousness and has plowed through the fields of God’s law with no aid from us.