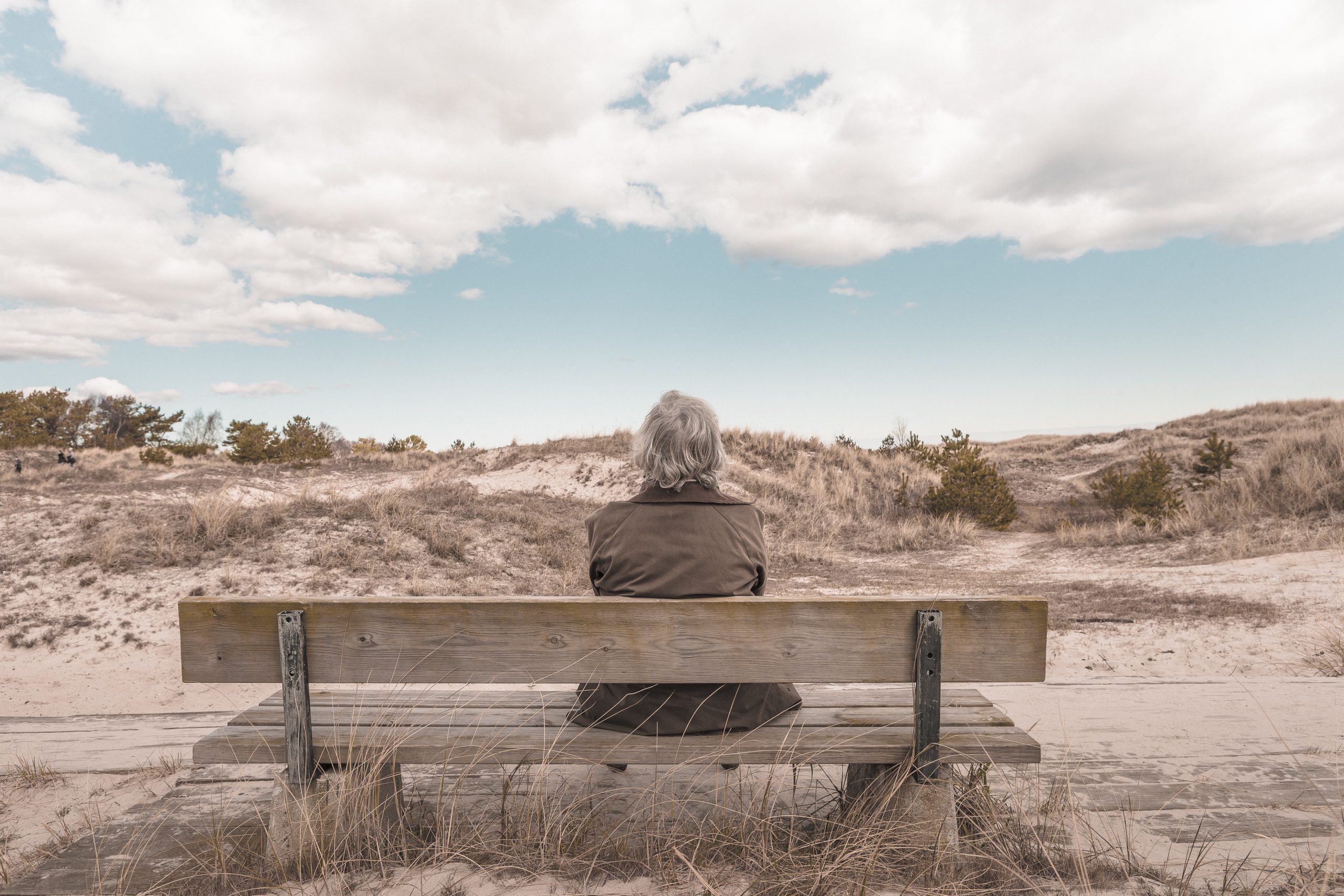 I heard that question approximately 8,000 times one Saturday. That’s because that particular Saturday was Halloween, and our kinds knew that we were meeting their cousins and some other friends for a trick-or-treat extravaganza and the subsequent sugar-induced coma.

So about 7:15 am, I started hearing, ‘Is it time to go yet?” and kept hearing it. Again and again. Over and over. The same thing. Truth is, that questions is the whole reason we stopped telling our kids stuff and essentially became real-time parents. We knew we were eating out at night? Great. Don’t tell the kids until it’s time to get in the car. We knew grandparents were coming to visit? Awesome. Don’t tell the kids until they’re in the driveway. We even went so far as not telling the kids we were going to Disneyworld until it was time to get in the car and go to the airport.

It’s all because if you tell them too early, they’ll kill you with the same question over and over again.

In my more reflective moments, I’ve wondered if God ever feels that same way. Possibly so, because for most all of us, there is that one thing – that one situation – that one relationship – that one concern – that just won’t go away. So we pray about it over and over again. And then we do it another time after that:

We pray for the salvation of that one person who we have shared the gospel with but it doesn’t seem to be gaining any ground.

We pray for the health of that person who is perpetually sick and keep expecting God to intervene in physical healing.

We pray for that area of sin that we can’t seem to gain consistent victory over and instead feels like a constant source of temptation.

Over and over again we pray. Surely God is annoyed and rolling His eyes at this by now. Unless, of course, He’s not.

God not only does not mind us praying the same thing over and over again; He actually wants us to, and here are three reasons why:

1. Because God told you to.

Jesus told a story about an annoyingly persistent widow recorded for us in Luke 18. The woman in the story kept pestering, pestering, pestering a judge who at first had no intention of doing anything for her cause, and yet by her sheer persistence, was eventually worn down to give her what was due to her.

The point of the parable is not that you can annoy God into action; it’s that if a judge who does not fear God or respect men can be made to listen, then how much more confidence should you have in a God who loves you to do what is right?

Once again, in Matthew 7, Jesus pointed to persistence as a key attribute of prayer, saying, “Keep asking, and it will be given to you. Keep searching, and you will find. Keep knocking, and the door will be opened to you” (Matthew 7:7).

Persistence in prayer, then, is an obedience issue. Jesus has commanded us to it, and we must follow.

2. Because your prayers will change.

Beyond the issue of obedience, we must keep praying the same thing again and again because, over time, our prayers will actually change. We will find that we started praying for one thing only to find that through the process of persistence we actually begin praying for something different.

Think of it like this: When you live in a house, you are going to notice things that other people don’t. You’ll notice chips in the paint, that picture that never quite hangs right, or some other thing that you only see because you look at it day after day. With the passage of time, new details emerge to you that would be lost without your persistence. The same thing happens when you pray.

You might, for example, be praying for a job. So you pray, “Job, job, job.” But as you focus your attention on this singular issue for more and more time, you realize that the better thing to be praying for is not a job, for the job only represents something else that has now been exposed. You find, over the course of persistent prayer, that your prayer changes from “job, job, job” to “trust, trust, trust.”

3. Because you will change.

This, of course, leads to another reason to pray the same thing over and over again. Not only will your prayers change, you yourself will also change.

Most of the time, when we come to pray, we already have decided in our minds what the answer to that prayer needs to be. But then the issue lingers. We pray and the issue lingers more. Slowly, as the issue persists, we find other issues bubbling to the surface that we might not have been aware of except for the fact that our senses are heightened because of our need.

We start out praying that we would have a job, or have physical relief, or have a deeper friendship, and find the deeper issue of security, or trust, or fellowship with God exposed. We find the need behind the need – the deeper issue behind the felt pain – and we come to see part of the redemptive power of God in answering prayers slowly and differently than we expect. It’s so that we can not only have what we perceive we need, but so that we might see what we truly need and then be truly healed in a deeper and more holistic way than we even realized.

Keep praying, friends. Pray the same thing you did yesterday. Pray it because God told you to, until you need to pray something different or because you yourself have been changed through the process.