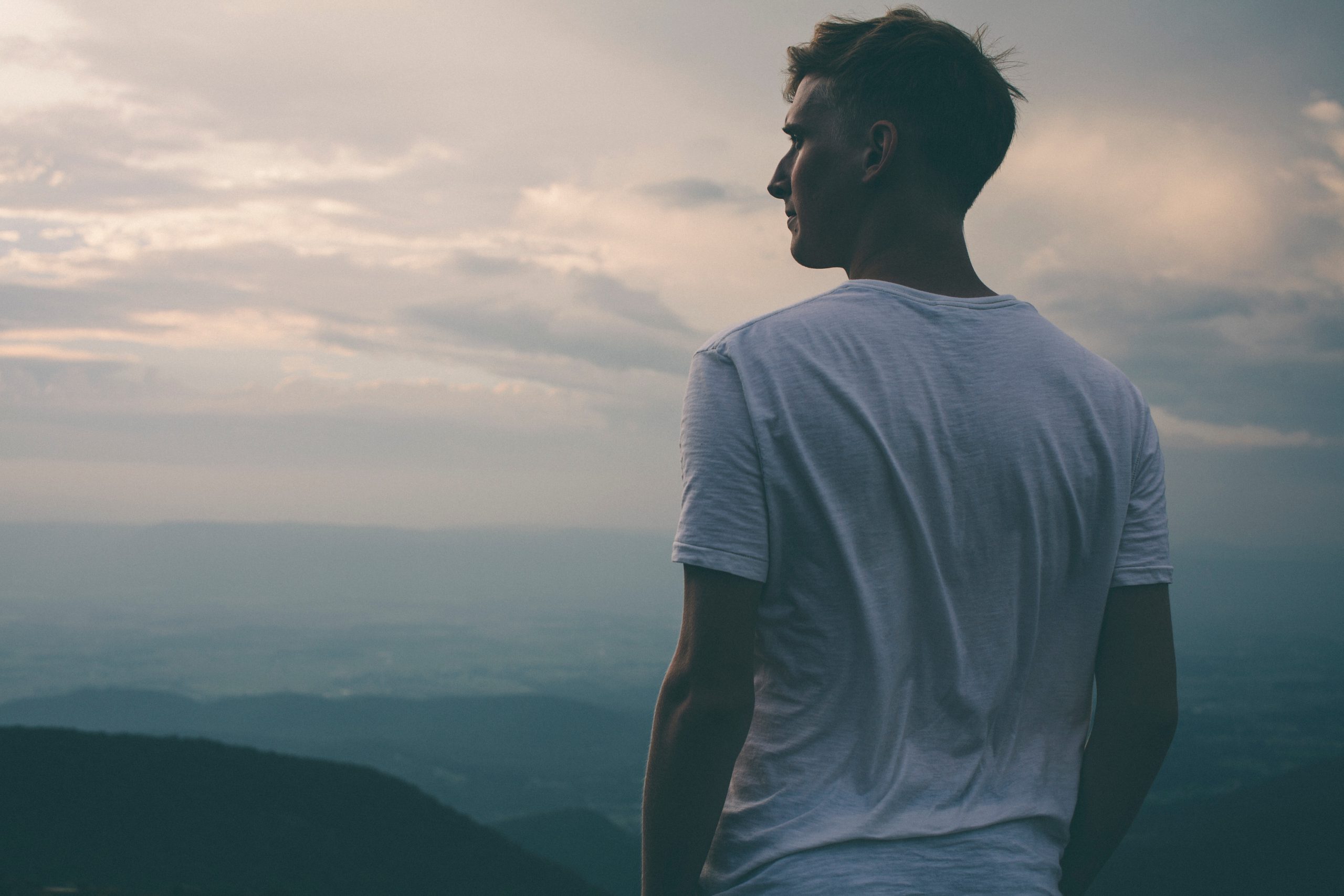 I have a tendency to come to Scripture with rose-colored lenses, viewing the people God used significantly as if they were these amazing, gifted, remarkable, holy, extra-ordinary people and in doing so, I forget that they had to live the spiritual life just as I do. The people God uses in the Bible are flawed. All of them are flawed. They come from sorted backgrounds and many exhibit major limitations. They are often frail in their faith, at least initially, and weak in many necessary skill sets.

Despite all of this, God uses them mightily. This point seems significant to me, because it seems that we often think that God can’t use us the same way that he has used many of these people, and that simply isn’t true. We compare ourselves to a false standard by not looking at these people for who they really were.

This point came home to me more clearly the other day. I had been preaching through 1st Timothy and was working on a sermon to close out the series. I decided to do a study of the person Timothy. After all, he was the one Paul left behind to implement all of these instructions. I was amazed at what I discovered and wanted to share 8 observations with you.

1.) He didn’t come from the right background.​

He was biracial. He was neither fully Jew, nor fully Greek.

Acts 16:1 – "Paul came also to Derbe and to Lystra. A disciple was there, named Timothy, the son of a Jewish woman who was a believer, but his father was a Greek."

Your heritage isn’t a factor for God. He can use you despite the advantages or disadvantages your ethnicity and other background factors bring.

2.) His father wasn’t his spiritual leader​.

It seems Timothy’s father was an unbelieving gentile, leaving his mother and grandmother the responsibility of raising Timothy in the ways of God.

2 Timothy 1:5 – "I am reminded of your sincere faith, a faith that dwelt first in your grandmother Lois and your mother Eunice and now, I am sure, dwells in you as well."

Few wounds seem to leave larger scars than those made by an inept or absentee father. Timothy didn’t have a great male spiritual leader in his home. He didn’t have an earthly father to grease all the right connections.

Timothy had some responsibility for his spiritual life and was responsible to acknowledge the spiritual influences God did placed in his life. In the same way, you and I cannot let our parents determine the level of our surrender. We are responsible for our spiritual lives, and we should have more confidence in the equipping of God than in a spiritually anemic parent.

Timothy was second-string. He was Paul’s representative. Paul makes this point abundantly clear in 1 Corinthians 4:16–17 – “I urge you, then, be imitators of me. That is why I sent you Timothy, my beloved and faithful child in the Lord, to remind you of my ways in Christ, as I teach them everywhere in every church.”

So it may be with you. You might not be first-string, but you have a role. Are you open to God using you in the role He has in mind?

4.) He needed to avoid temptation.

Timothy could be tempted; he was not fail-proof. Paul warns Timothy to be careful in this regard at the close of his first letter to Timothy. “O Timothy, guard the deposit entrusted to you. Avoid the irreverent babble and contradictions of what is falsely called “knowledge,” for by professing it some have swerved from the faith. Grace be with you” (1 Timothy 6:20–21).

Timothy had to be instructed to avoid certain conversations and controversies so that he would not be tempted to buy into false knowledge and swerve from the faith. Early in the second letter, Timothy had to be reminded not to be ashamed of the testimony of Jesus nor of Paul (2 Timothy 1:8).

Sometimes, we feel spiritually inferior because we struggle and stumble. Sometimes, we think that if we were really godly, we wouldn’t have some of the desires we do. That’s not the Bible talking, that’s pride. According to the Bible, the mark of a godly person is not someone who isn’t tempted, but someone who chooses to obey God instead of giving into their desires (Galatians 5:16).

Despite your inner desire for the things of this world, God will use you! Resist those desires and trust in him.

1 Timothy 5:23 – "No longer drink only water, but use a little wine for the sake of your stomach and your frequent ailments."

Regardless of your physical condition, God can use you for his glory. Are you willing? So long as you have breath in your lungs, God’s not done with you.

Timothy’s exact age isn’t given, but we know that Paul had to encourage him not to allow others to look down upon him as he brought reform to the church in Ephesus. Paul writes, “Let no one despise you for your youth, but set the believers an example in speech, in conduct, in love, in faith, in purity” (1 Timothy 4:12).

Regardless of your age, God can use you.

Timothy still needed instruction even well into his ministry. This point is evident in the mere fact that Paul had to send him the letter of 1st Timothy.

1 Timothy 3:14–15 – "I hope to come to you soon, but I am writing these things to you so that, if I delay, you may know how one ought to behave in the household of God, which is the church of the living God, a pillar and buttress of the truth."

You don’t have to have all the answers. Sometimes God calls you to a ministry were you will not have the pre-established knowledge on how to do that which God has called you to. This point isn’t an excuse not to pursue formal education, but also serves as a reminder that no matter where you are in your ministry, feelings of inadequacy are no excuse to keep you from fulfilling God’s call.

Look at how Paul describes him to the church in Philippi, “I hope in the Lord Jesus to send Timothy to you soon…. For I have no one like him, who will be genuinely concerned for your welfare. For they all seek their own interests, not those of Jesus Christ. But you know Timothy’s proven worth…” (Philippians 2:19–22a).

The reality was that Timothy had been touched by grace. Timothy knew he wasn’t special, but that his Savior was. Timothy knew that his sins, as small as we might have thought them to be, deserved eternal hell, punishment, and separation from God, yet God being rich in mercy provided a way for redemption through Jesus. And, not only did God provide a way for salvation, but now, as a follower of Jesus Christ, Timothy, the foolish, bi-racial, sickly-stomached youth could be used to shape a church for the glory of God!

God uses the weak things of the world so that through us, his surpassing grace, glory, and strength may be shown.

Feel you aren’t useful? Need a reminder of God’s methodology?

He uses us. He uses us not because he needs us, but because he wants us to experience the glory of service, submission, and spirit-infused living. God wants us to be the vessel through whom he works.

What’s needed is a surrendered heart that puts Jesus first.