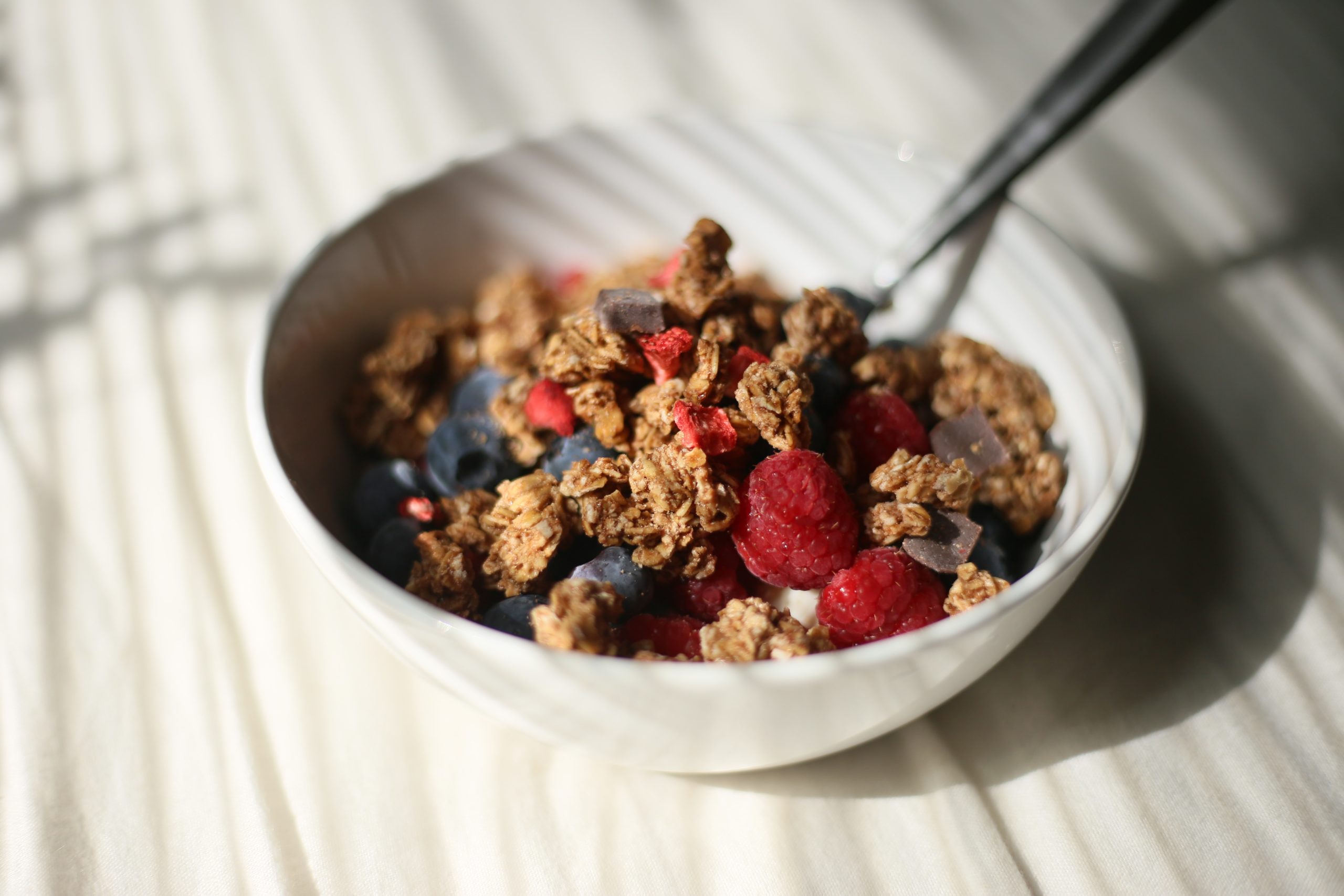 “Come and have breakfast.” I’ve spoken these same words to half-awake boys on many a morning, and they’ve been forgotten as soon as I’ve said them. But when Jesus spoke these words, they were unforgettable. That’s why they are recorded for us in John’s Gospel.

Consider the context. The crucified and buried Lord has risen from the dead and appeared to the disciples on two separate occasions. As they adjust to this life-altering event, Peter and some of the other disciples decide to do something familiar. They go fishing. (Remember, they were fishermen before Jesus called them to follow him.)

They get into the boat, fish all night, and catch nothing (not the first time this had happened). Then, just as day is breaking, Jesus calls to them from the shore, but they don’t realize it’s him. “Cast your net on the right side of the boat,” he tells them. And the resulting catch is so large that they’re unable to haul it in.

When they arrive onshore, there is a charcoal fire, some fish laid out on it, and some bread—a welcome sight to weary fisherman. Jesus tells them, “Come and have breakfast.” Then we read that, “Jesus came, took the bread, and gave it to them. He did the same with the fish” (John 21:13).

What is so moving about this breakfast scene?

First, there is the miraculous catch after a fishless night on the water—a reminder that “apart from me, you can do nothing” (John 15:5). It was a memorable object lesson for those who would soon be fishing for men.

Then there is the Lord’s gracious offer of hospitality. He invites those who had earlier fled from him to the intimacy of a shared meal on the shore. For Jesus to feed breakfast to such failed men must not only have provided satisfaction for their stomachs, but grace to their souls.

And then there is the charcoal fire. Peter had warmed himself by a “charcoal fire” (John 18:18) just moments before denying three times that he knew Jesus. Now, this same Jesus is inviting Peter (who had just jumped into the water from the fishing boat and swam to shore) to the warmth of a charcoal fire. The grace-filled irony of this should not be missed.

John mentions elsewhere that, even after his resurrection, Jesus’s hands bore the marks of the nails that were used to crucify him (John 20:27). Consider that Jesus handed out fish and bread to his disciples with nail-scarred hands that morning. Jesus, the risen Lord who has defeated sin and Satan and death, is there, on the shore, serving breakfast to his tired and hungry disciples—the very men for whom he had suffered and died to save.

Along with the net full of fish, the crackling fire, the fresh-baked bread, and the satisfaction of a hot breakfast, the presence of the risen Lord signals to those weary disciples that everything is going to be okay. And that is true for anyone who receives grace and mercy from those same, nail-scarred hands.

Disciple of Jesus, however you’ve failed, however weary and worn out you’ve become, however fruitless your efforts to serve him may seem, remember that breakfast on the shore. Remember the hot bread and the fish and the fire and the miraculous catch. Above all, remember the Lord who is full of mercy and grace, and who calls his disciples everywhere to come and have breakfast with him.

Jonathan Kroeker is the lead pastor of Rowandale Baptist Church in Winnipeg, Manitoba. He has an MDiv from Providence Seminary in Otterburne, MB (Canada) and has written for thelife.com. Jonathan and his wife, Jennifer, have two children.