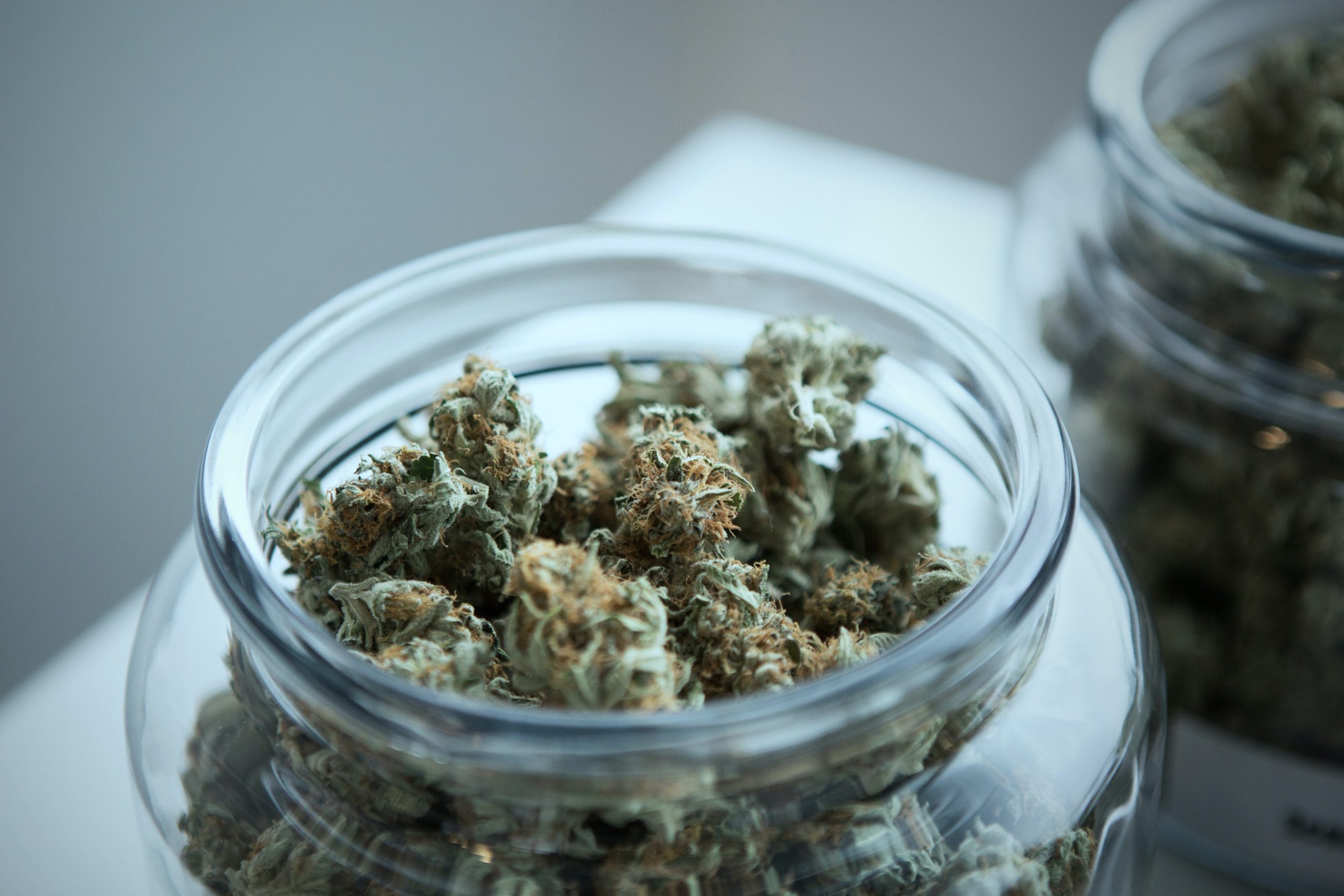 “The Bible includes cannabis as part of the worship of Yahweh!” Marijuana advocates often repeat this claim in an effort to gain leverage for the moral permissibility of smoking pot. The claim is so strange and peculiar, pastors, church leaders, and parents can be caught off guard and find themselves ill-prepared to answer this bit of cannabis urban legend. Does the Bible mention cannabis as part of worshipping the LORD? The short answer is, “Absolutely not.” But understanding the origins of this claim and the confused arguments behind it can help us to point our teenagers and young adults towards holiness.

The claim that cannabis is mentioned in the Bible originates in the work of Polish anthropologist Sula Benet (1903-1982) who earned a doctorate from the University of Warsaw, where her thesis was titled, “Hashish in Folk Customs and Beliefs.” She also earned a PhD at Columbia University in 1943 and went on to teach at Hunter College in New York City. Lecturing in Warsaw in 1936, she first proposed the idea that cannabis is mentioned in the Bible, an assertion she continued to repeat throughout her academic career. Modern cannabis advocates who announce “Marijuana is in the Bible!” almost always have Benet’s research in mind.

Why would Benet make such a claim? She arrives at this erroneous conclusion via a very sloppy word study. In Exodus 30:23 -24, God instructs Moses to make incense for worship and gives the ingredients, saying, “Take the finest spices: of liquid myrrh 500 shekels, and of sweet-smelling cinnamon half as much, that is, 250, and 250 of aromatic cane,  and 500 of cassia, according to the shekel of the sanctuary, and a hin of olive oil.” The Hebrew phrase translated “aromatic cane” by the ESV in Exodus 30:23 is qanēh-bōśem. Playing fast and loose with the background of other words in Sanskrit, Assyrian, Persian, and Arabic, Benet essentially claims the Hebrew term qanēh-bōśem sounds a lot like the word cannabis, and thus, “Voila! Cannabis is in the Bible!”

Benet’s bizarre assertion is not substantiated by the definitive Hebrew lexicon, The Hebrew and Aramaic Lexicon of the Old Testament, which says the term qanēh-bōśem is referring to a type of balsam oil.[1] Balsam simply refers to aromatic resins derived from certain plants, and not cannabis.

Benet’s is the sloppiest form of research, connecting the Hebrew term qanēh-bōśem to cannabis because they remotely sound alike. She brazenly asserts, “In many ancient languages, including Hebrew, the root kan has a double meaning—both hemp and reed.” This is not based on any evidence in the Hebrew itself, but from references to the similar sounding word cannabis used centuries later in Greek along with much later references from the Jerusalem Talmud. This is what D. A. Carson calls the fallacy of semantic anachronism: Benet is reading a later use of a similar sounding word or words back into the meaning as found in Exodus.[2] More bluntly, Benet is profoundly wrong: Just because words in two different languages happen to sound alike doesn’t necessarily require them to have the same meaning. No lexicon supports Benet’s interpretation; modern commentaries do not take her seriously.

Bad ideas used to support popular causes rarely go away quietly. Benet’s careless word study was taken even further by Canadian cannabis advocate Chris Bennett who insists the same cannabis-based ingredients Benet says were in the incense of the temple were used by Jesus’ apostles. When Mark 6:13 says Jesus’ twelve apostles “were anointing with oil many sick people and healing them,” Bennett insists the apostles used a cannabis-based oil to heal people.[3] Bennett then claims the early church followed this model and used cannabis-based products to anoint the sick (James 5:14).

Bennett’s claims are complete and utter nonsense and demonstrate a fundamental lack of understanding of anything closely related to the historical background of the New Testament. His argument is ever so weakly based on Benet’s academic madness. The Greek-English Lexicon of the New Testament and Other Early Christian Literature, the definitive lexicon of New Testament Greek,simply defines the word for oil in Mark 6:13 as “olive oil.”[4] The oil used in Mark 6:13 and James 5:14 was certainly olive oil, and serves as a symbol of the presence, grace, and power of God.[5] No lexicon mentions cannabis as an interpretative option for the Greek word for oil. Bennett’s assertions have absolutely no traction with Greek scholars.

Refuting the absurd claims that cannabis is the Bible gives us an opportunity to teach our churches how to weigh the validity of sources used in moral argumentation. Benet was an anthropologist, not a linguist. Though pro-marijuana websites repeat her claim, the lexicons do not. Chris Bennett is not a Greek scholar, but someone who wants marijuana legalized. Just because an assertion about the Bible is published in a journal or gets repeated on a website does not mean the claim is valid. A sound principle of Biblical interpretation is this: the text cannot mean now what it did not mean then. Neither Exodus 30:23 nor Mark 6:13 referred to cannabis then and the text does not have cannabis in mind now.