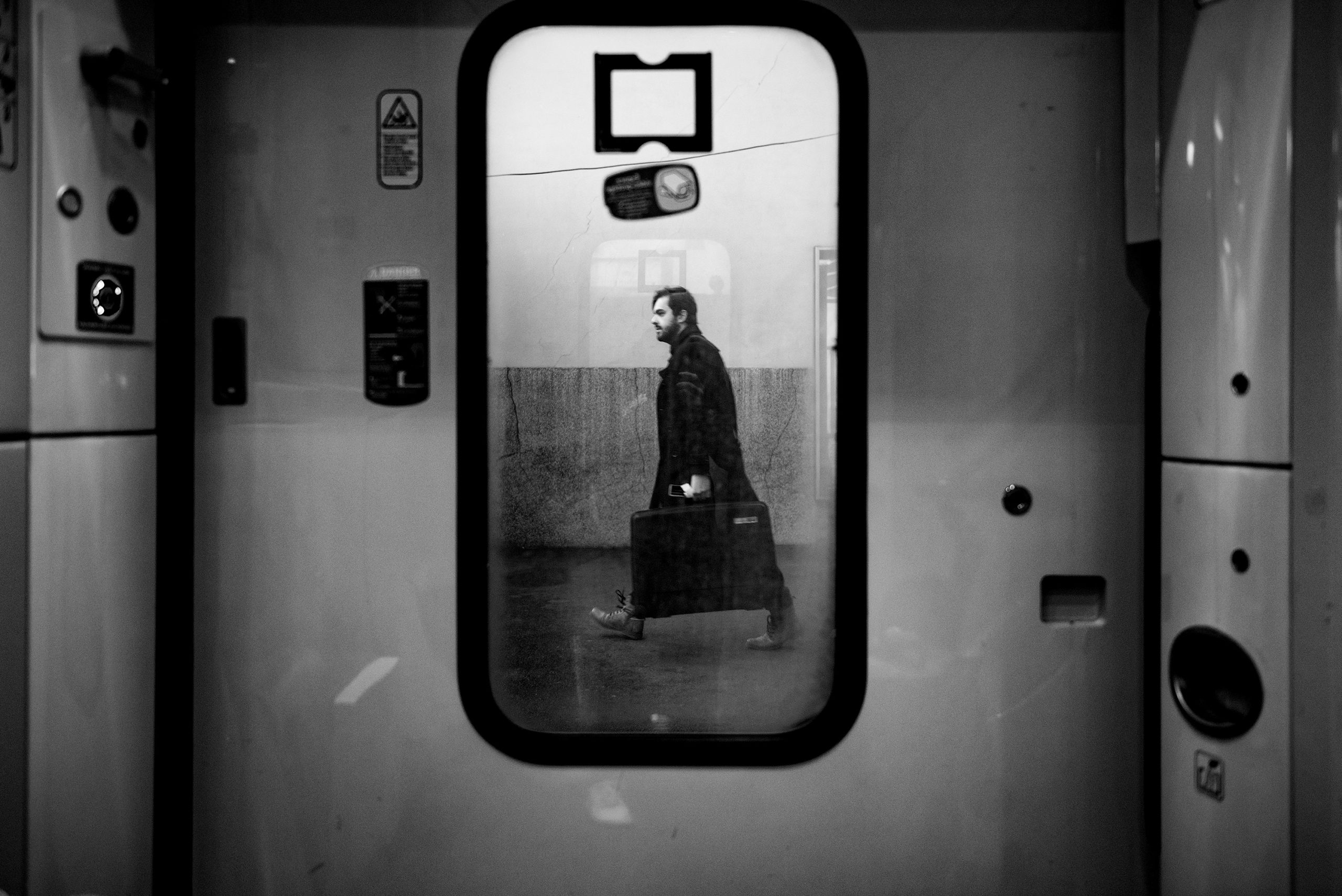 Recently, two men that I appreciate have resigned their churches and left abruptly. Both men love Jesus deeply and both left a large wake and a lot of hurt in the process. Their ministries were going well. There was not a major scandal. That wasn’t the issue. The issue was the way they left, so here are 7 tips to help someone transition and leave a church well.

Some church by-laws give direction on what must happen during a time of transition. Know in advance what this says. Your departure is not the time to argue if the by-laws are outdated or give some bad transitional direction. That should have been addressed and corrected earlier. Submit to the governing documents of the church.

By the time you leave, everything you needed to say should have already been said. There are numerous passages about how to deal with evil in the church and about how to speak to others with whom you may have a disagreement. The end of your service at a church is not the time to throw a proverbial grenade into the mix. If you do, good people will get the shrapnel and get caught in the crossfire.

Why would a pastor give two weeks notice? Why would you spend years investing in a community of believers to then leave them with two weeks to prepare for a transition? That is unreasonable and unfair. Often the pastors who complain the most about the how the church is a business and how the corporate world unduly influences the family of God, are some of the worst violators of the family because of their abrupt abandonment of their congregation. I use that harsh word “abandon” because that’s how it feels to them. If you are a leader and you’ve led them thus far, lead them further by giving them some space to plan, pray, and get collected. So, give a reasonable notice. Maybe your structure is set where 1-month notice works or maybe it should be longer.

Talk to Leadership Before You Talk to the Church

Yes, gossip is a concern, but if you’ve invested well in your leadership, trust them. You don’t have to talk to them weeks before, but even if you tell them before the service where you will resign, give reasonable time for a thorough conversation to take place.

Ask the Leadership about Your Transitional Role

Don't presume what your role will or will not be. After all, you probably know the ins and outs of the church best. Don't grab or let go of the reigns before you ask those who will be left to deal with your departure what role they would like for you to take. Be the chief servant in ministry. Maybe they will want you to speak to potential candidates or help pick people from the congregation to serve on a search committee. Maybe they will want you to preach and nothing else. Just ask and serve the body without resentment.

Be honest about why you are leaving. You can be honest in a general way if you need to be. If there are people, personalities, and structures that make you unable to continue in that situation, and if bringing it up at this point will only discredit, discourage, or destroy the faith of some left behind, be careful about what and how you share.

Write and Read a Letter

Don’t get up and shotgun your resignation off the top of your head. All types of things can happen when you stand up to announce your leaving to the church. People can make sighs, whispers, cry, get up and leave, or just sit stunned. You may not always get the response you expect. Additionally, seeing the people you love shocked and brokenhearted will often impact you emotionally as well. Be sure not to go off script, but read what you’ve written.