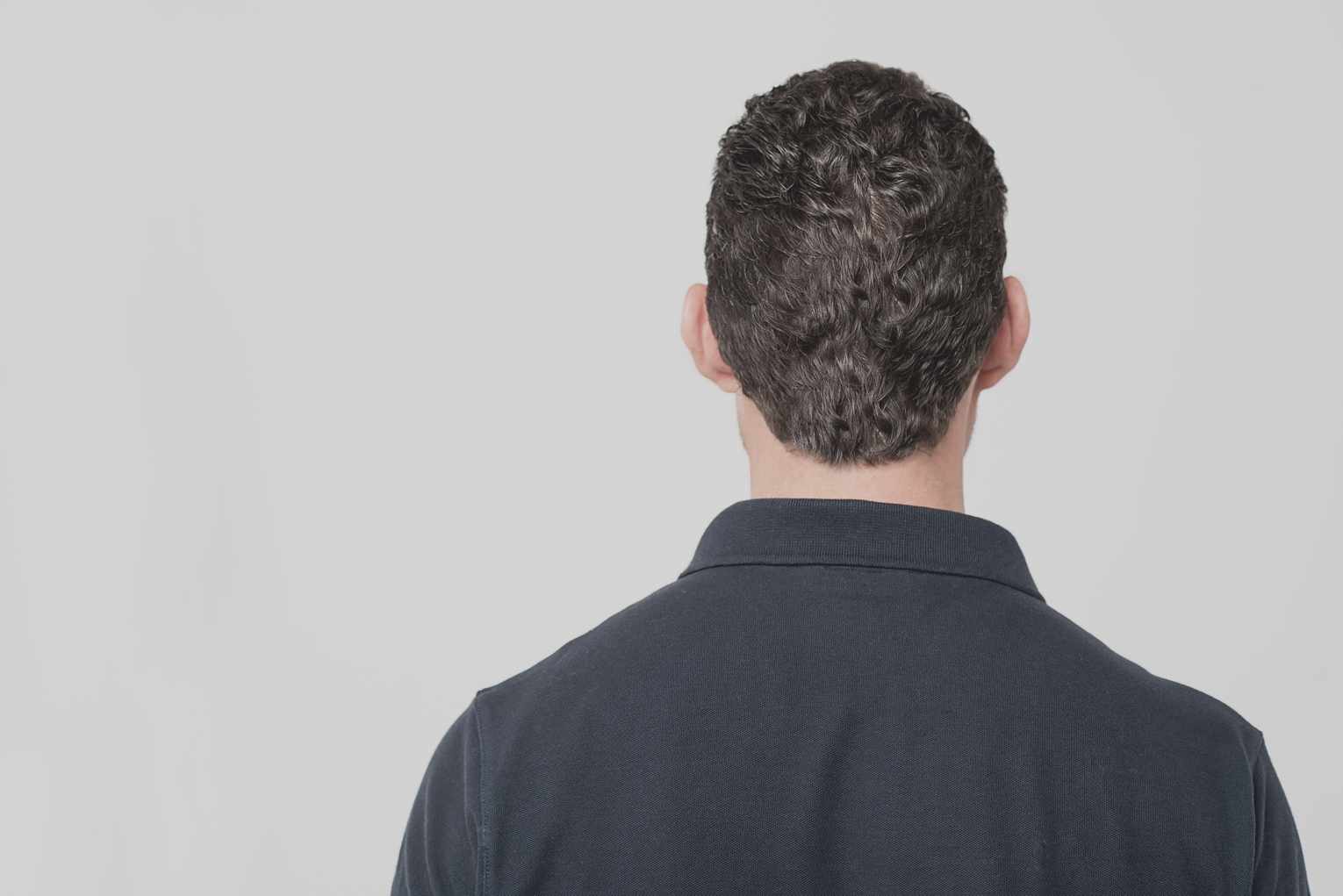 "With him we are sending the brother who is famous among all the churches for his preaching of the gospel" – 2 Corinthians 8:18

There we have it — a biblical "celebrity preacher." This famous gospel man was very well known among all the churches. From Jerusalem to Ephesus to Berea, Christians flocked to hear this anointed preacher.

What if this man were alive and preaching today?

Would he have had book deals galore? Probably.

Would he speak at conferences? Probably.

We would all know his name.

But notice the difference between the celebrity preachers of today and the famous preacher in 2 Corinthians 8:18. If this man was well known in all the churches, wouldn't that mean he was well known in Corinth as well? Paul could have just said "I am sending you Matthias Chandler." He could have rolled out some massive papyrus mail-outs with the famous preacher's name front and center.

But that's not what the Holy Spirit had Paul do. This preacher was to forever remain nameless. The famous, nameless preacher of Jesus Christ's gospel. He is remembered only as a man who preached the gospel.

You know what? I bet that famous preacher was okay with that. I bet he was okay having his name decrease so that Christ's name could increase.

How about you? Are you okay with that?