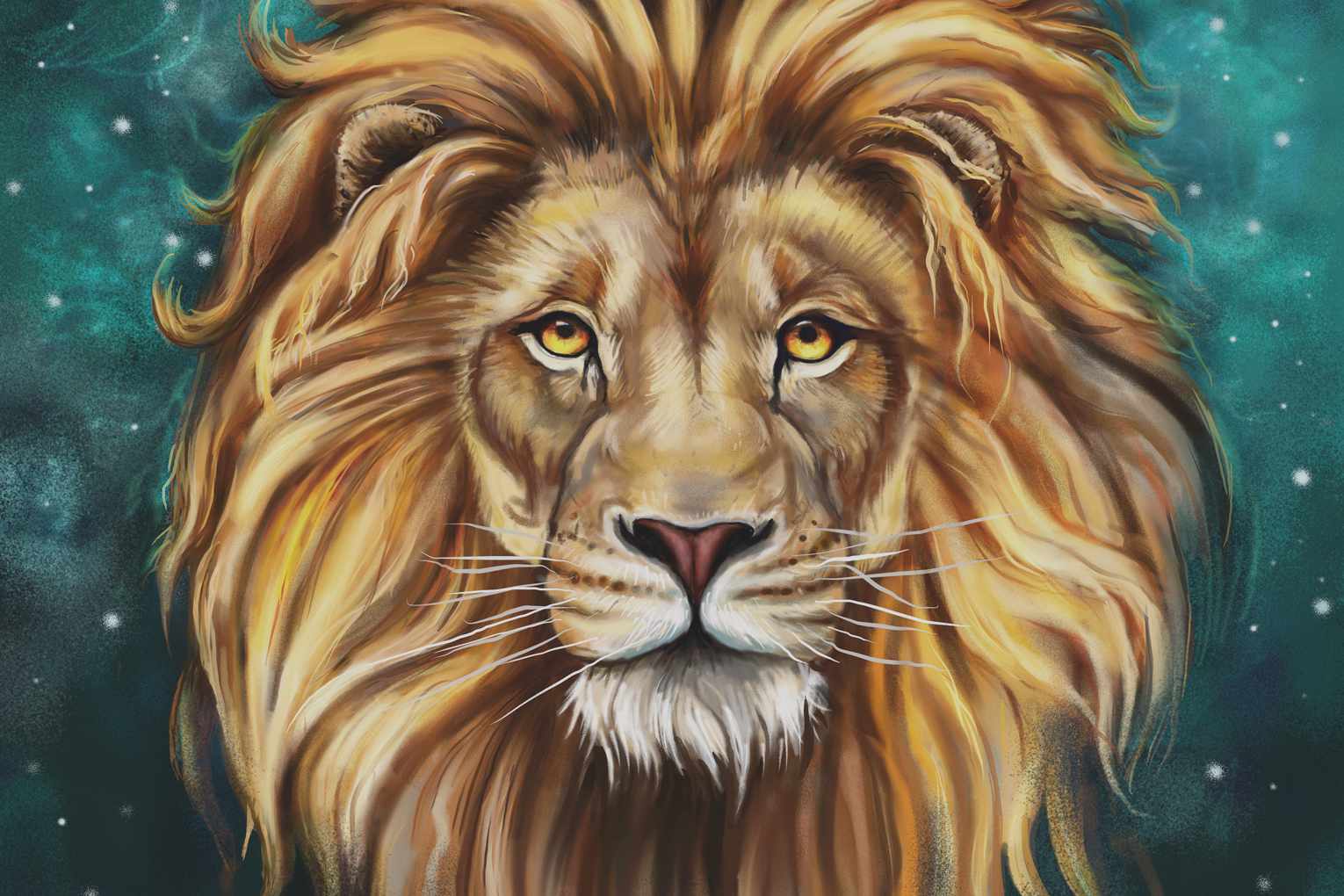 Let me take you back to Narnia for a second. One of the children from earth, the sons and daughters of Adam, is a traitor. He has aligned himself with the White Witch, and though he has been returned to his brother and sisters, she now has a claim on his life. We pick it up as the White Witch comes to the children and Aslan, the great lion, seeking that Edmond be handed over…

Edmund was on the other side of Aslan, looking all the time at Aslan’s face. He felt a choking feeling and wondered if he ought to say something; but a moment later he felt that he was not expected to do anything except to wait, and do what he was told.

“Fall back, all of you,” said Aslan, “and I will talk to the Witch alone.”

They all obeyed. It was a terrible time this – waiting and wondering while the Lion and the Witch talked earnestly together in low voices. Lucy said, “Oh, Edmund!” and began to cry. Peter stood with his back to the others looking out at the distant sea. The Beavers stood holding each other’s paws with their heads bowed. The centaurs stamped uneasily with their hoofs. But everyone became perfectly still in the end, so that you noticed even small sounds like a bumble-bee flying past, or the birds in the forest down below them, or the wind rustling the leaves. And still the talk between Aslan and the White Witch went on.

At last they heard Aslan’s voice, “You can all come back,” he said. “I have settled the matter. She has renounced the claim on your brother’s blood.” And all over the hill there was a noise as if everyone had been holding their breath and had now begun breathing again, and then a murmur of talk.

The Witch was just turning away with a look of fierce joy on her face when she stopped and said,

“But how do I know this promise will be kept?”

“Haa-a-arrh!” roared Aslan, half rising from his throne; and his great mouth opened wider and wider and the roar grew louder and louder, and the Witch, after staring for a moment with her lips wide apart, picked up her skirts and fairly ran for her life…

Boy, I love that. The lion roars, and the witch runs for her life.

Now I know, I know – it’s just a story. But God shouts, too. Take, for example, Psalm 32. The psalm begins with the joy of someone who has been forgiven; of he who, like Edmond, knows that a great price has been paid in order to secure their release:

But then the text continues as the psalmist remembers what it was like before he confessed his sin. He recalls the burden, the guilt, the shame of bearing one’s own sin, and then the amazing relief that comes  when someone is unburdened. The burden falls to the ground, and everything changes:

“When I kept silent, my bones became brittle from my groaning all day long. For day and night Your hand was heavy on me; my strength was drained as in the summer’s heat. Then I acknowledged my sin to You and did not conceal my iniquity. I said, ‘I will confess my transgressions to the LORD,’ and You took away the guilt of my sin.”

Then comes the shouting. It’s not from the psalmist, though – like the roar of the great lion, this shout erupts from heaven. And it is glorious in its power and its joy:

“Therefore let everyone who is faithful pray to You at a time that You may be found. When great floodwaters come, they will not reach him. You are my hiding place; You protect me from trouble. You surround me with joyful shouts of deliverance.”

What an astounding thing to think of. God, the One who paid the price for our deliverance, does not do so reluctantly, but instead surrounds us with joyful shouts of deliverance. In those moments when we think that God, because of our continued failings, is experiencing the pangs of regret, that He paid such a high price for such a half-hearted child, His shouts of joy in the gospel ring through our souls. He yells, and He yells again, “This one is mine.”

How do we respond to that? The Psalmist got it right:

“Be glad in the LORD and rejoice, you righteous ones; shout for you, all you upright in heart.”

We shout because God shouts. We yell because He is yelling. The lion is roaring, and we are free.