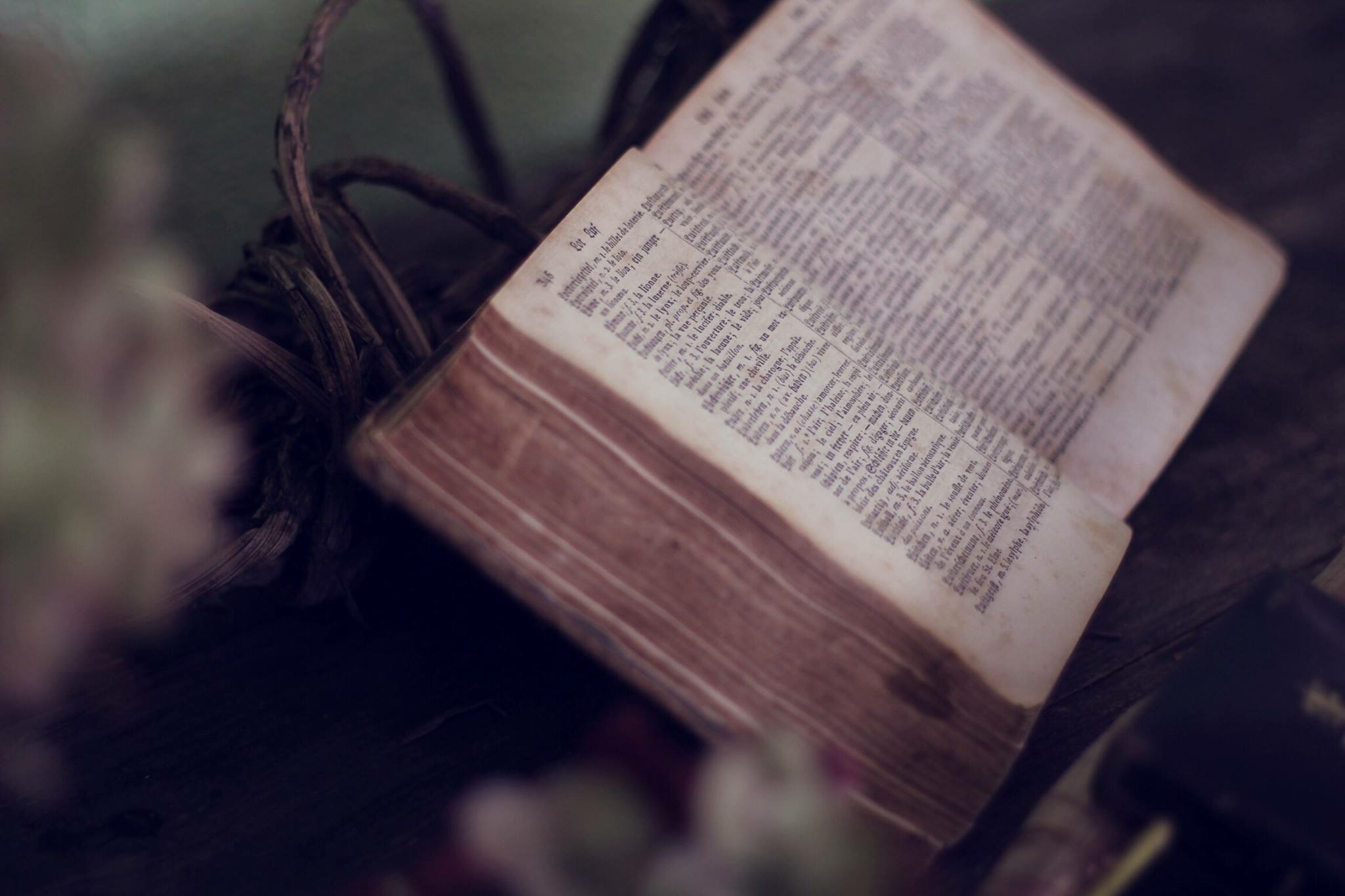 Let's get to a beef many of us have with the Bible: The Bible can be so repetitive.

Exhibit A: Four Gospels. Why four? It’s the same story. In fact, many of the stories are the same word-for-word in Matthew as they are in Mark and Luke. And it's not just the Gospels. Narrative gets repeated. Dialogue gets repeated. Poetry gets repeated. I think the Bible could probably be half as long if we eliminated all of the redundancies.

And there is a reason: Because it is the word of God. And the Word of God is written by the all-knowing, all-wise, all-comprehending, all-gracious God who knows better than us. But we are left with this humble question: “God, why? Why do you repeat yourself?”

Because We Are His Children

The Apostle John writes to us in 1 John 3: “See what kind of love the Father has given to us, that we should be called children of God; and so we are…Beloved, we are God’s children now.” Parents, what is one thing you find yourself doing with your kids? Repeating yourself! “Don’t get on the couch with your shoes. I said, take off your shoes before you get on the couch. Don’t get your shoes on the couch! No shoes on couch!” You have to be repetitive with children.

When Moses gives the law to God’s people a second time in Deuteronomy, he tells the people to repeat the law to their kids: “You shall teach them diligently to your children, and shall talk of them when you sit in your house, and when you walk by the way, and when you lie down, and when you rise" (Deuteronomy 6:7).

The other night, something incredible happened. For the first time, my three boys cleaned up their toys, put on their pajamas, brushed their teeth, and got into bed all by themselves. Well, my youngest son Teddy had a little help, and they were bribed with an Octonauts video—but still, all by themselves. Now, did this happen out of the blue? No. We have been doing the same nighttime routine over and over again for hundreds of nights in a row. And just now—just now, after the 1,000th time—they were able to do it on their own.

God repeats with us because as children it takes us a long time to catch on. His Word is habit-forming. God repeats his words to us so that we will begin to develop patterns of behavior. And he is patterning our behavior after his Son, Jesus.

Because We Are His Disciples

Read all four Gospels and you will find two basic characteristics of a disciple. First, a disciple is hardheaded. Mark 8:21 is basically the chorus of the Gospels: “And Jesus said to his disciples, ‘Do you not yet understand?’” The disciples are hardheaded. They have to hear something over and over and over again before it gets through their thick skulls.

Take Luke’s account of the resurrection for instance. Mary Magdalene and Mary mother of James come and tell disciples they’ve seen Jesus alive, but Luke 24:11 says, “these words seemed to them an idle tale, and they did not believe them.” Then Peter runs to the tomb, finds it empty except the grave clothes, still doesn’t believe. Then two men come from Emmaus and say they actually walked and talked with Jesus and ate bread with him. Still don’t believe. Jesus himself appears among them, still doubtful. Jesus shows them his hands and feet, invites them to touch and see. They still disbelieved, Luke tells us. Jesus asks for something to eat. They give him fish; he eats it. Finally, Jesus has to crack open their thick heads: "Then he opened their minds to understand the Scriptures" (Luke 24:45).

Not only are we hardheaded, but as disciples we are forgetful. God has to repeat himself because week after week we forget. This is one of the myriad of reasons why it is so important for you to be at church every Sunday. Because we are forgetful. Even in the 6 days between Sundays we become forgetful about the Gospel of God’s grace to us in Christ Jesus.

Quick, can you remember what was preached last week? Two weeks ago? Three weeks ago? Martin Luther writes, “Most necessary it is, therefore, that we should know this [Gospel] well, teach it unto others, and beat it into their heads continually.” God repeats himself because we are hardheaded and forgetful disciples.

Because the Best Truths Deserve Repeating

Let us not grow weary in hearing the best truths. We have come to faith in the 21st century because believer through the ages realized that the truth of the Gospel deserved to be shouted from the mountaintops and whispered at bedsides—that the Father has sent his Son to be the Savior of the world by the power of the Spirit!

Praise the Lord that he is willing to repeat himself, because the best truths deserve repeating.

Chad Ashby has been the pastor of College Street Baptist Church in Newberry, SC since 2012. He is a graduate of The Southern Baptist Theological Seminary (M.Div.) and Grove City College. He and his wife Mindy have three boys who are being raised as ardent Duke basketball fans. Chad blogs weekly at After+Math, and you can follow him on Twitter @chad_ashby.