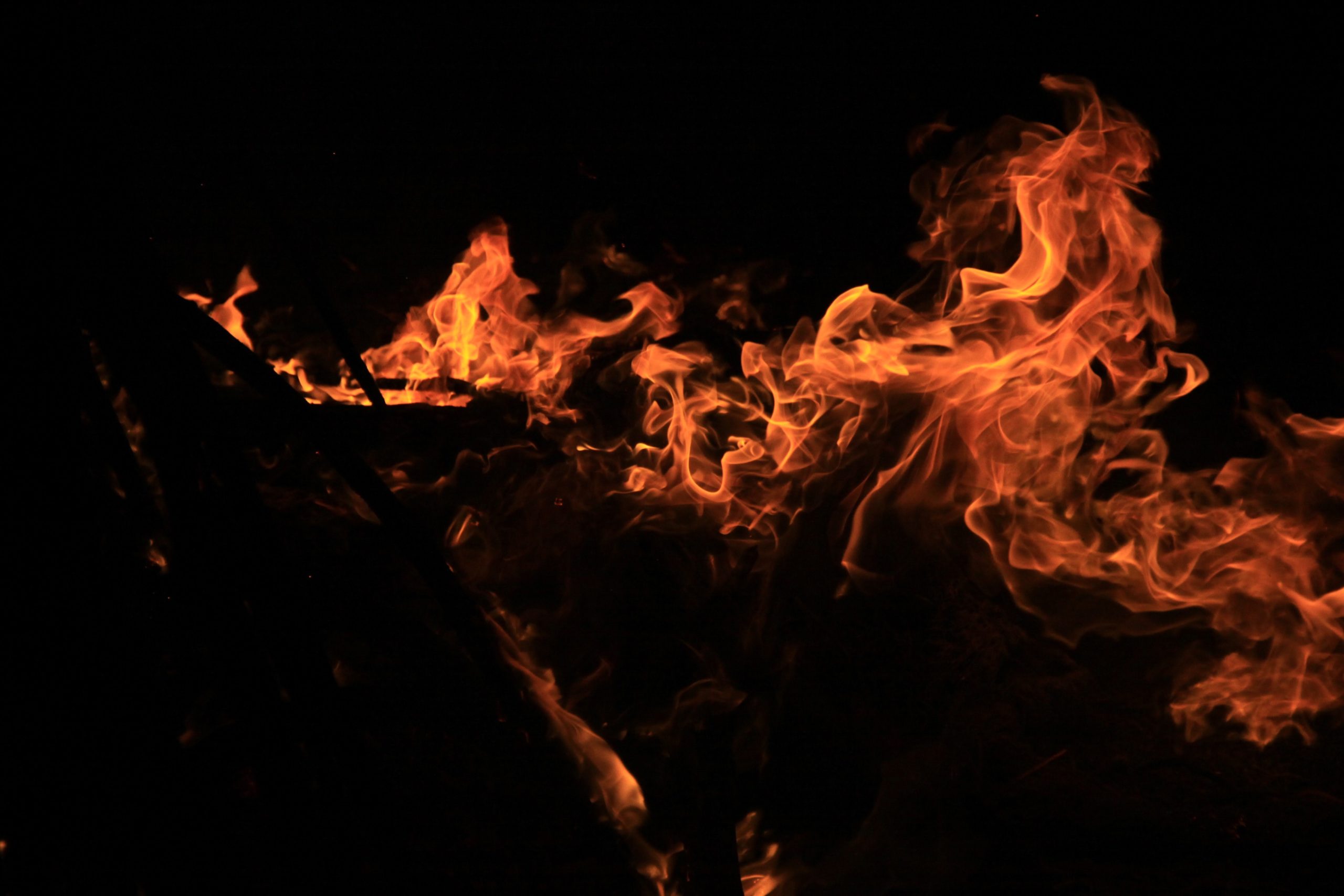 A couple of years ago, when I was doing a round of interviews for my book The Gospel According to Satan, one question I repeatedly encountered took be aback: “Do you really believe in the devil?”

In our post-Christian, largely irreligious age, it certainly doesn’t go without saying. Plenty of people do believe there’s such a thing as evil, that there are indeed actions that are morally wrong, but fewer and fewer believe there’s any kind of personality behind this evil. Even among professing Christians, the idea is growing that “Satan” is more a force than an actual being.

So do I believe there’s an actual devil? You bet I do. And here are a few reasons why:

First, given the biblical explanation for the origin of existence, only evil persons explain the presence of evil in the world. In other words, to believe that evil is only a force —- some ethereal wickedness or antagonistic but impersonal power —- is to identify God, who is the Creator of all things, as the author of evil. But the idea that evil only exists as a force in opposition to God and his holiness is more akin to Eastern religious views than to a Judeo-Christian worldview. Satan is no yin to the Lord’s yang.

The Bible explains that God created all things good but that he endowed his sentient creation —- both angels and humans -— with the freedom to will good or evil. Some angels rebelled, which explains the origin of evil as a personal, intentional insurrection. When Adam and Eve succumbed to temptation, they brought sin to all humanity in what is known as the Fall. Thus, while the power of sin is a pernicious spiritual force in the world, it is always manifested in either spiritual beings or human beings. The Bible explains that one of these fallen angels is a chief leader in this wickedness.

Secondly, the Bible also depicts the devil as a real being, not as an impersonal force. Even through the poetic language of Genesis 3 or the early chapters of Job, the narratives depicting Satan are thoroughly historical in nature. Just as Adam and Eve were real persons, so the serpent was a real serpent, really speaking. The dialogue between God and the devil concerning Job is also indicative of a real being. In other words, God wasn’t talking to himself! Nor was he interacting with some impersonal force.

So, yes, I do believe there is a real devil who commands real demons. He really does want to destroy God’s good creation, and he really does tempt and try real Christians.

None of this, of course, means we ought to resign ourselves to fear. While the devil and his power are real, we know that Christ has sealed his doom on the cross and at the resurrection. And we know that as powerful as the devil may be, he is, as Martin Luther says, “the Lord’s devil,” which is to say, he cannot exceed the sovereignty of his Creator. The devil’s days are numbered, and on the day of Christ’s return, he will finally and fully be vanquished forever — and his power and all sin with him. Through the gospel, you can partake of this devil-defeating power. Even now. For as real as Satan is, Christ is realer still.