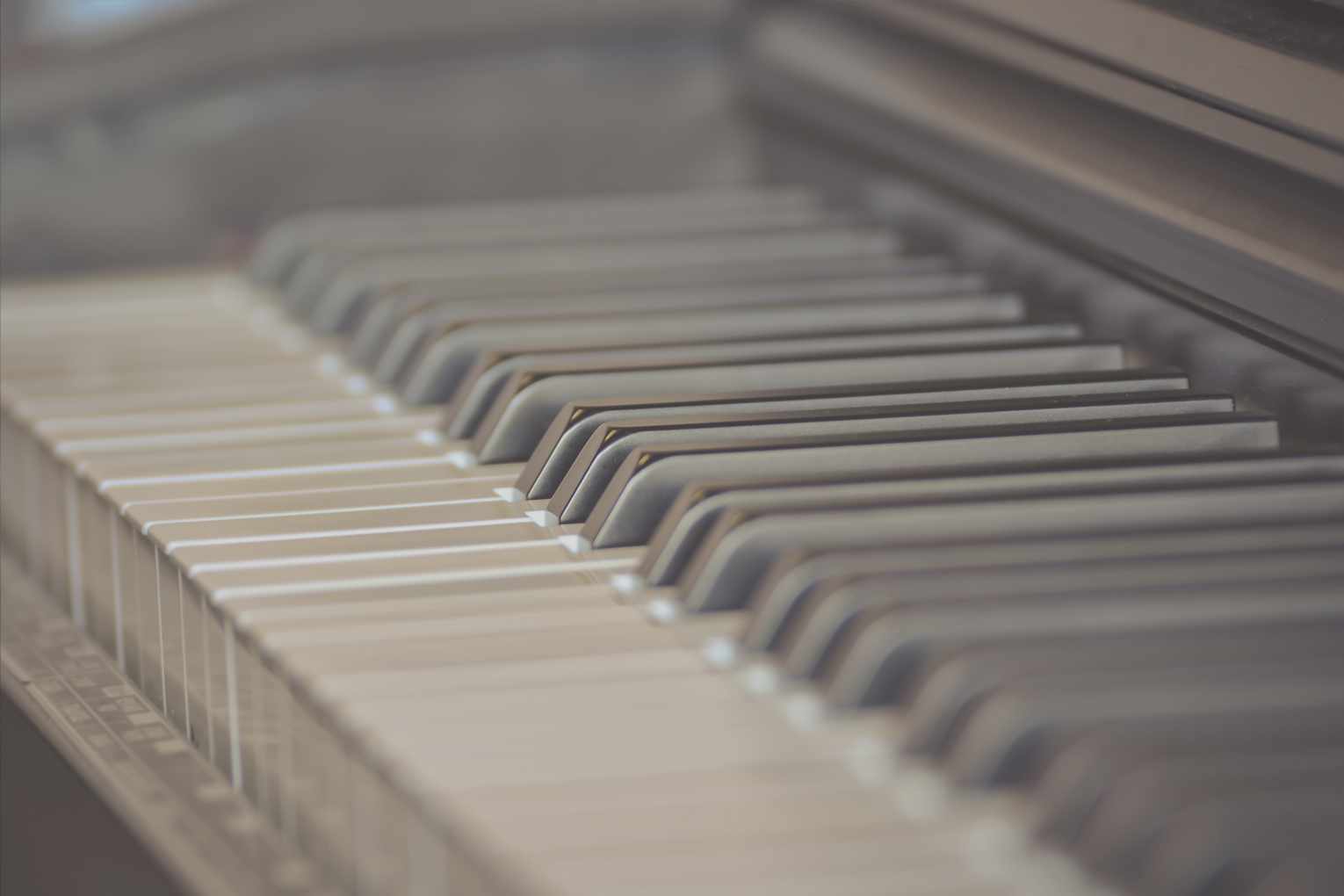 You’re familiar with the term “worship war” right? It’s that classic struggle between the young whippersnappers of the church and the old grey-hairs over what kind of music should characterize the worship service. The young’ns want acoustic guitars and drums and–in some severe cases–electric instruments; as far as they can tell, florescent lights are the antithesis of a true worship environment, and a line in a praise song is not truly an expression of worship until the third time it's been sung. In contrast, the older crowd is steadfast in its rejection of projectors and any song that repeats the same line twice in a row; they want to sing the good ol’ hymns, and they want to sing em from the hymnal, dagnabbit!

This is the sort of war that often concludes with a split church; either by some members leaving altogether, or by starting their own churches within the same building (we call them “traditional” and “contemporary” services). Of course, I may be exaggerating a bit in the above description (though, only a bit); but the point needs to be made: this kind of worship war is a disgrace to the church. It is dishonoring to God.

However, there is a right kind of “worship war,” a kind that every Christian–and particularly, those who are leaders in the church–should be engaging in on a daily basis. I’m talking about a daily war on sin.

Sin is fundamentally a problem of worship. Sin starts with the basic problem of worshiping anything over and against God. This is what it means to “fall short of the glory of God.” (Romans 3:23) Paul is not indicting humanity for failing to be as glorious as God; that could never happen. In fact, even if it were possible to become as glorious as God, he would never allow it (Isaiah 48:11). To fall short of the glory of God is to consider God less than glorious; it is to not seek after God (Romans 3:11). In other words, falling short of the glory of God is simply not worshiping him (Romans 1:21). And since humans must worship, to reject God as an object of worship is to worship something else. This is the essence of sin.

So fundamentally, the war on sin is a war of worship. This is what led one friend to define repentance as “worshiping your way away from fashioned enshrinements to the Rock.”

Here’s the point: worshiping God daily means finding more value in God than in sin. It means you stop looking at porn, because porn–though truly, and insidiously striking the God-given nerve of sexual desire–is pathetic when compared to the fullness of joy that resides at the right hand of God (Psalm 16:11). It means you stop jealousy comparing yourself to other people because your fear of man is eclipsed by your fear of God (Luke 12:4-5). It means you stop trying to fill yourself with the fleeting gratification of money, fame or power because you realize that those things are like drops of muddy water in broken cisterns when compared to God, the fountain of living water and source of all true satisfaction (Jeremiah 2:12-13).

So what does it look like to worship God in a world full of temptation? It looks like joyful sin-slaying.